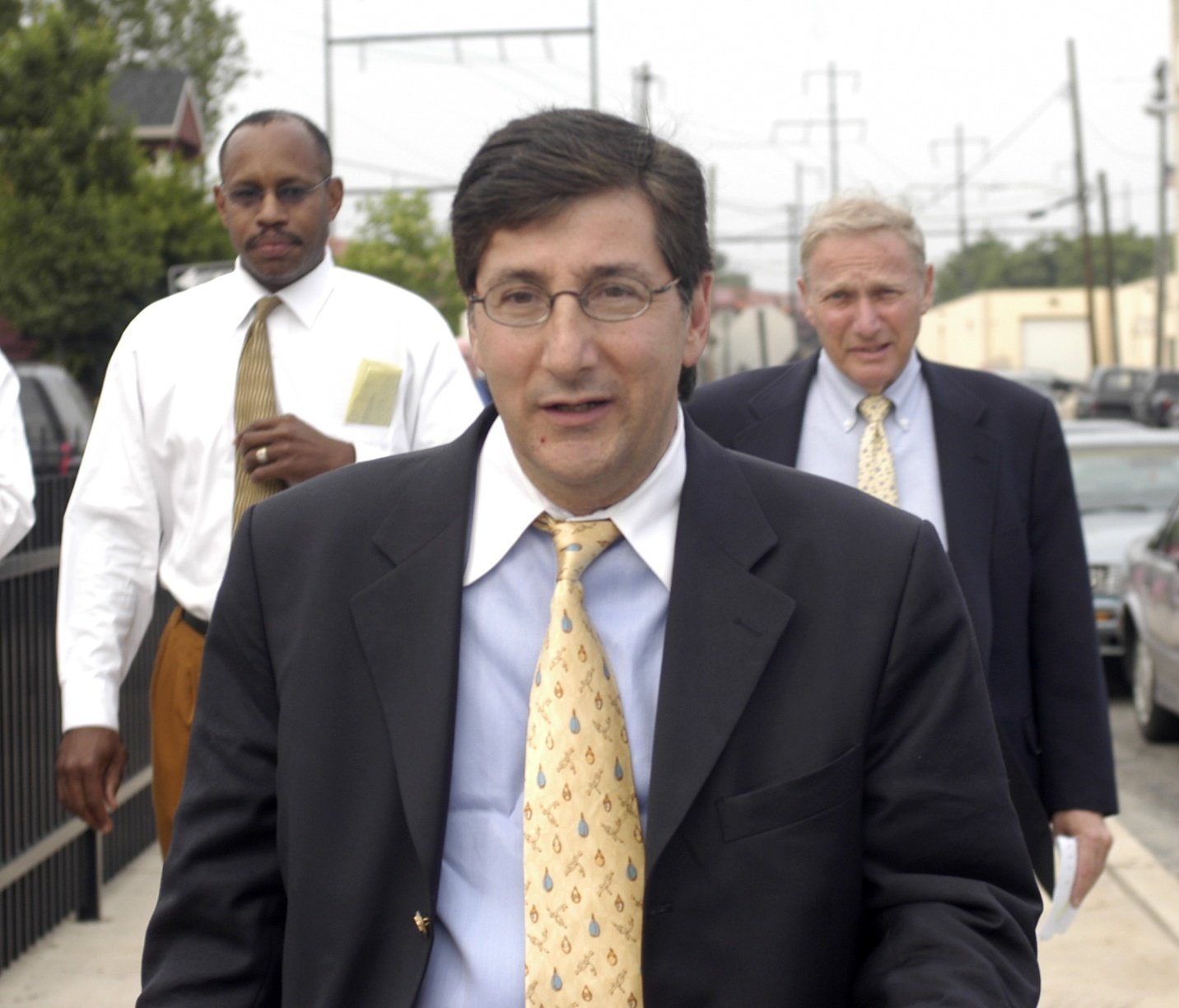 Vahan H. Gureghian, 57, who depicts himself as an entrepreneur on his website, started Charter School Management Inc. in 1999, and has expanded the company to nine states and management of 150 charter schools.

The first school started by the Gladwyne lawyer was Chester Community Charter School in the beleaguered industrial town near Philadelphia. It is Pennsylvania’s largest charter school, with 2,600 students on two campuses, and about half of the school district’s enrollment.

“Most charter school founders and operators are educators, not lawyers, administrators, or finance managers,” the CSMI website says. The company runs “back office” operations, like budgeting and financial management. The company states that it eliminates inefficiencies and allows educators to focus on teaching.

In Chester, Gureghian’s company owns the buildings, employs the teachers and runs the school. Taxpayers foot the bill, paying the non-profit charter school. The school then pays a management fee to the CSMI.

The Pennsylvania Department of Education recently closed an investigation of the Chester Community Charter School, ending an inquiry that began in July 2011, according to the Philadelphia Inquirer. The investigation had focused on suspected testing irregularities at charter schools across the state.

On Sept. 21, the department said that the investigation was closed but that a number of schools would continue to be monitored, according to the Inquirer.

He served on the transition team of Republican Gov. Tom Corbett, having contributed $334,286 to his election, the Pittsburgh Post-Gazette reported. Gureghian has reportedly sought legislation that would exempt vendors like CSMI from the public records law.

In 2007, Gureghian built a 30,000-square-foot, French chateau-style mansion in Gladwyne that received attention in a number of publications, including Mother Jones. The house had 10 bedrooms, 11 bathrooms, a two-lane bowling alley, wine room, media room, 200-capacity great hall, several bars and a moat, according to Mother Jones.

Last year, he paid $28.9 million for oceanfront property in Palm Beach, on which he has proposed building a 20,000-square-foot mansion, the Palm Beach Daily News reported.

In 2009, 18-year-old Kenny Forder of New Jersey posted photos of the Gladwyne mansion on his Homes of the Rich website. Gureghian’s lawyer responded with a cease and desist letter, stating that teenager had violated Gureghian’s privacy, demanding that the photos be removed and threatening a lawsuit.

The letter is posted on the Homes of the Rich website. The photos were removed.

He sued the Philadelphia Inquirer in 2009 claiming the newspaper had libeled him in stories that raised questions about the financing of the Chester charter school. The lawsuit said Brian P. Tierney, then the newspaper publisher, used the stories to retaliate against Gureghian over failed business ventures. The U.S. Third Circuit Court of Appeals dismissed the case in July.

Gureghian also runs a foundation that gives high school and college scholarships to Chester students, serves on the advisory council of Villanova University Business School, and sits on the boards of the University of Pennsylvania and Philadelphia Regional Port Authority.

He did not respond to a request for comment.

Credits:PublicSource would like to thank The Center for Investigative Reporting for the use of their political contributions app, Rainmaker. The Investigative News Network coordinated the work between the many organizations sharing information for this project. Reporters Halle Stockton, Emily DeMarco and Reid Fraizer also contributed to this project.

With data collected by